BACK TO HOME
Youmna Chamcham
Youmna Chamcham is a digital content designer and community builder. She is the founder of the Live Love movement, building communities on social media for social action, to improve shared problems in cities around the world.

She started her career at age 5 working in television, starring and then producing for what became one of the biggest TV show for children in the Middle East.

In 2009, she moved to Los Angeles to attend the famous ArtCenter College of Design. In 2012, she started Live Love Beirut, a campaign on Instagram that turned into her country's official tourism campaign, after increasing tourism by 21%. Live Love scaled rapidly in other countries, it is now a social enterprise focused on content creation and social impact. The campaign resulted in 38 million likes online.

The Live Love platform has created digital campaigns for many multinationals including Unilever, Neslte, Danone, Volvo, Renault, and 20th Century Fox. Live Love also partnered with institutions such as the UN.

Youmna graduated in transmedia design from Art Center College of Design in Los Angeles, and is a visiting faculty at the school. She was hired as Blockchain's first designer She's been in New York for the last 5 years. 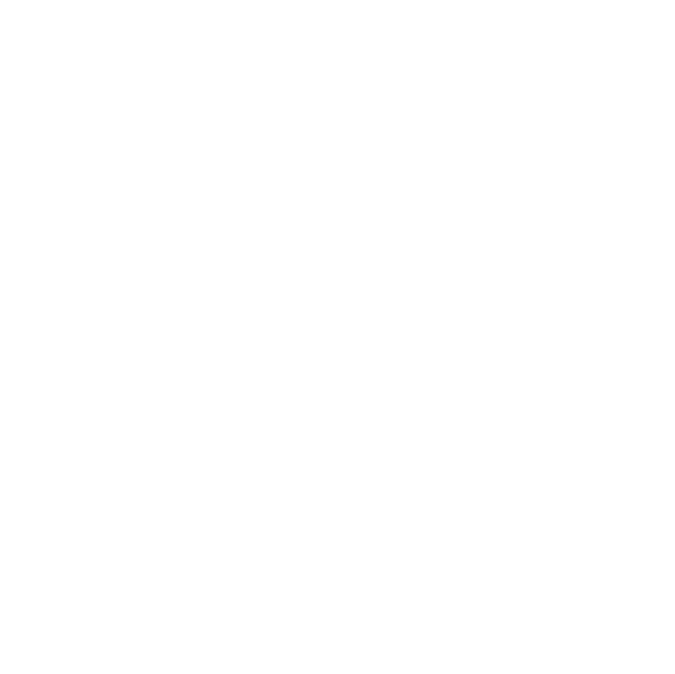